After decades of extensive research, nutritionists and health experts have now concluded that carbohydrates in and of themselves are neither good nor bad. In fact, there is now an emerging consensus among food experts that people should eat more “good carbohydrates” and fewer “bad carbohydrates.”

What Are Good Carbohydrates?

Eating the right carbohydrates is now the recommendation although the United States Department of Agriculture (USDA) Dietary Guidelines have recommended for decades that Americans get about 55 percent of their calories from carbohydrates, about 30 percent from fat, and about 15 percent from protein.

The general guidelines for carbohydrates clearly hasn’t worked as Americans’ bulging waistlines prove, according to “The Government’s Bad Diet Advice,” an article in the Feb. 20 edition of The New York Times. The article reports that Americans ate a better diet before 1961, the year that the American Heart Association began urging people to eat fewer foods with cholesterol and saturated fat and more carbohydrates, than they do now. 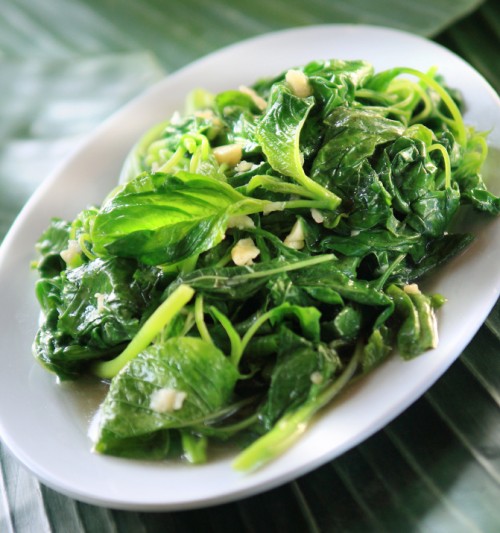 “Over the past 50 years, we cut fat intake by 25 percent and increased carbohydrates by more than 30 percent, according to a new analysis of government data,” the article reports. “Yet recent science has increasingly shown that a high-carb diet rich in sugar and refined grains increases the risk of obesity, diabetes and heart disease — much more so than a diet high in fat and cholesterol.”

It’s important that the article doesn’t just say “high-carb diet.” It’s important because many foods with a large amount of carbohydrates are, in fact, crucial to lowering your risk of obesity, diabetes and heart disease. Some carbs, though, have the opposite effect, including sugars and refined grains.

Simple carbohydrates are made of one or two sugar molecules. They are great for providing the body with a quick jolt of energy, but foods that are absorbed and digested into the body very quickly significantly increases the amount of blood sugar in the body. Spikes in blood sugar “encourages weight gain, stimulates further hunger and increases risk for chronic diseases like type-2 diabetes,” reports the Harvard School of Public Health.

Complex carbohydrates also often include a large amount of fiber. “Fiber is the part in plant foods that humans can’t digest,” reports the WebMD article “Good Carbs, Bad Carbs: Why Carbohydrates Matter To You.” “Even though fiber isn’t absorbed, it does all sorts of great stuff for our bodies. Fiber slows down the absorption of other nutrients eaten at the same meal, including carbohydrates.”

Fiber-rich foods include beans, fruits, green vegetables, lentils, and peas as well as starchy vegetables like corn and potatoes and foods that are made from whole grains like breads, cereals, oatmeal, pasta and rice. Treatment diabetes info can reduce your risk of having a high blood cholesterol level and type 2 diabetes and they can also make people feel full.

Refined carbohydrates include white grains such as white bread, white rice, pastries, and pastas as well as sugary breakfast cereals. Pastas and rice can be good or bad. Brown rice, for instance, is good.